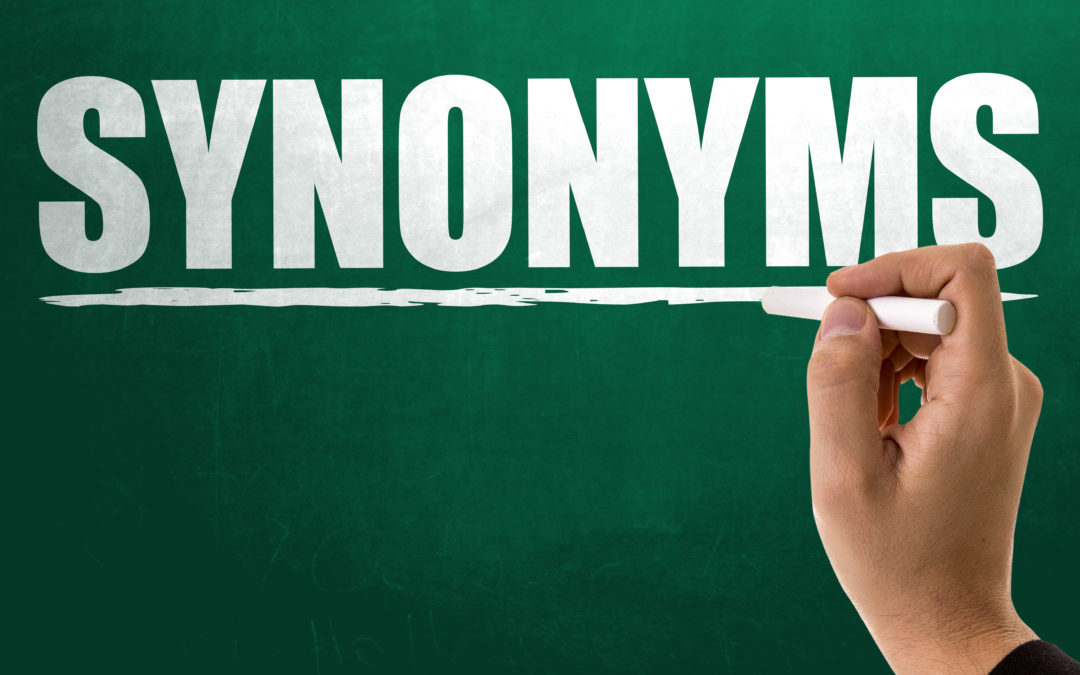 In this article, discover the synonymy of verbs signed Hubi.ai!

What are verb synonyms?

Like the synonymy feature, verb synonyms are based on semantic matching of verbs. The most common verbs have been grouped by synonyms to automatically generate additional alternative questions in knowledge bases.

The synonymy of verbs is therefore an additional advantage for creating content. Indeed, it will no longer be necessary to rewrite the same wording several times by hand and only replace the main verb. A single formulation is enough: from the list of synonyms of the verbs contained in the formulation, the algorithm automatically generates as many formulations as there are synonyms.

Note: The list of verb synonyms and the generated formulations are not visible nor editable in the portal interface.

Let’s take the example of the verb “to want”. It has been associated as a synonym of the verbs “to wish” and “to desire”. Thus, the sentence “I want to create a team” will generate two additional sentences based on the conjugated verb:

Since our example contains a second verb that also has synonyms, the three previous formulations will generate as many additional formulations as there are synonyms for the verb “to create”:

Thanks to the synonyms of the verbs, the initial sentence “I want to create a team” has been declined into 8 additional formulations. Combined with the customizable synonymy feature, a single sentence can automatically generate many, many variations! Therefore, this hidden generation of formulations facilitates the creation of alternative questions.

Verb synonyms can be used to automatically generate numerous alternative formulations for knowledge bases. This eliminates the need for content creators to rewrite the same wording several times, changing only the verbs. A single formulation allows the Hubi engine to automatically decline it as many times as there are synonyms for the verbs it contains. This way, content creators will no longer need to write dozens and dozens of formulations, and the number of alternative questions visible in knowledge bases will be greatly reduced.