How does a chatbot handle negation? 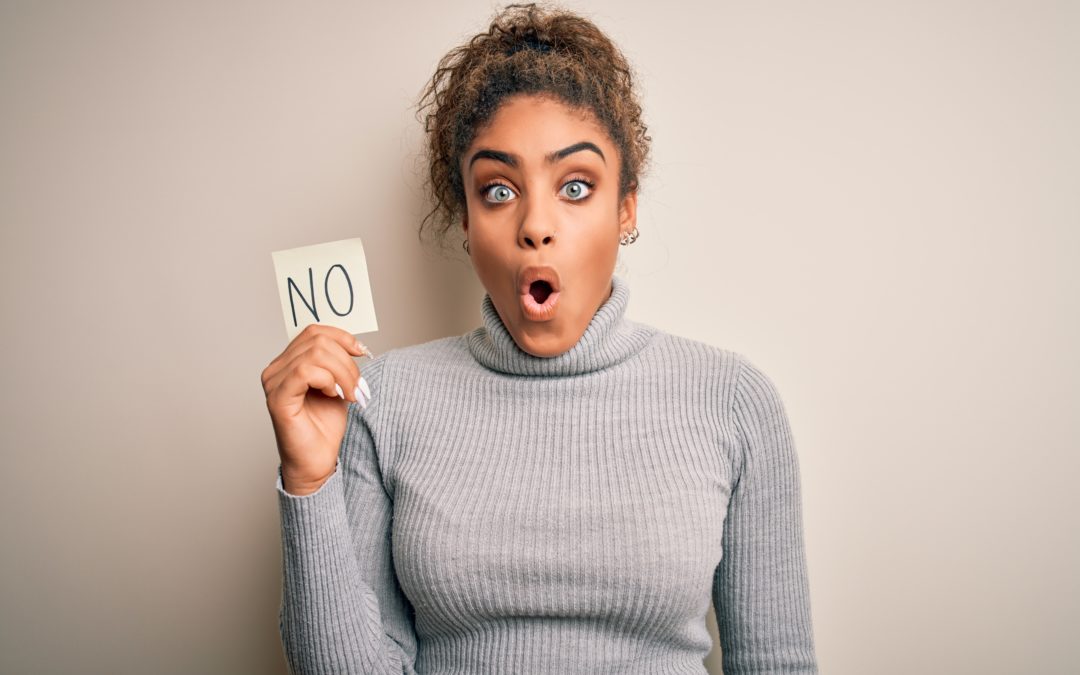 In the French language, negation is a habit that consists in denying or rejecting a statement in an utterance. In this article, we will recall how negation manifests itself in statements and how chatbots can identify and handle it.

Markers of negation in French

In French, the negative marker is the adverb “pas” (equivalent of “not” in English). It is the main marker of negation and is found in both spoken and written French. This marker is very often associated with the co-negative “ne” which has the particularity of being elided*.

As a reminder: The phenomenon of elision consists in erasing the final vowel of a term in front of the initial vowel or the initial silent “h” of the following term.

Although the co-negative is increasingly absent in spoken and written colloquial language, it remains an essential marker of negation in French since it can sometimes take on the role of the main negative marker on its own.

Also note that other terms in the French language carry the negation and are part of what are called “negative words” (examples: none, nothing, never, nowhere, no way, etc.).

If several terms in the French language carry the negation, how do chatbots manage to identify and process the negation?

In most cases, negation is not really taken into account by chatbot engines. The processing of user input focuses on the strong words of the statement such as common nouns, verbs and possibly adverbs.

Like determiners and conjunctions, the negative marker and the co-negative are placed in the skipwords*, not to mention ” negative words “. However, it is these words and markers that allow us to semantically nuance someone’s speech.

As a reminder: Skipwords are simply a list of terms to be eliminated from the statement and not to be processed by the chatbot’s NLP engine.

At Hubi.ai, we have removed the French negation markers from skipwords. The negation of statements is a very French habit and, generally, spontaneous.

As user input processing is refined, Hubi’s performance and accuracy are improved: confusions between statements and their opposites are limited.

Also, you will no longer have to search for the antonym of a term to make a request to your chatbot. “Ne plus suivre” (“Stop following”) will be treated as a synonym for “Se désabonner” (“Unsubscribe”).