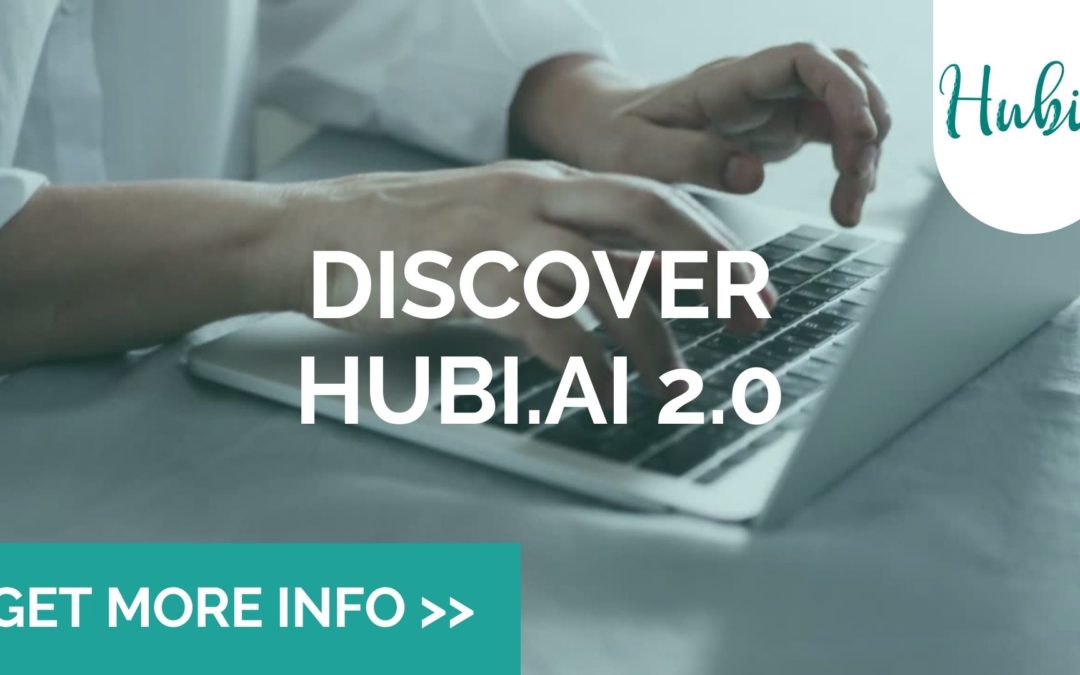 For several months, Hubi teams have been working hard to prepare a brand new version of the Hubi platform: Hubi 2.0 is coming soon!

Hubi 2.0 offers both improved and added features but also a brand new way of functioning of the chatbot that results from a deep refactoring of the artificial intelligence (AI) that composes it.

Hubi 1.0 had a single multilingual intent engine that managed all the channels and skills of the chatbot. For each user request, the intent engine had to process a large amount of data.

Hubi 2.0 now consists of a multilingual intent engine per channel that manages and targets the bot’s skills deployed per channel. Thus, each channel has its own chatbot.

As a reminder: UA channel refers to all applications and sites where a user can deploy or connect the chatbot. For example, it can be a SharePoint site or a Microsoft Teams chat channel, a website or a mobile application (see article Chatbots vocabulary: terms to know – HUBI.AI).

What are the benefits of decentralizing the intent engine?

Assigning a multilingual intent engine per channel has many benefits:

Affiliating an intent engine per channel improves the performance and quality of the bot’s responses: the intent engine focuses only on the skills deployed on the channel. Thus, the confusion rate is reduced, and the quality of the answers provided by the bot increases, as well as the response time.

Hubi 1.0 was already responding in less than a second… Hubi 2.0 responds even faster! The chatbot answers almost instantly to user requests. The amount of data processed by a channel’s intent engine is limited to the skills and knowledge deployed in the channel, which increases the bot’s performance both in terms of quality and responsiveness.

Simplified configuration of each bot’s behavior

The processing of non-contextualized questions that lead to confusion about the chatbot’s intent has been improved. From now on, the chatbot will ask users to specify the intent based on potential outcomes identified by the bot’s artificial intelligence.

Use of corpora and synonyms

Multiplying intent engines allows to restrict the amount of data processed by the bot of each channel to the data deployed on the channel. Each channel will be able to broadcast content that is unique to it and that may not be broadcast in any other channel. This further contextualization offers the possibility to specify lists of synonyms by channel, which avoids generalizing to the whole platform synonyms specific to some use cases.

This new version of Hubi not only increases the performance of each chatbot but also allows you to further specialize them regardless of the number of knowledge, skills or services deployed on your chatbots.